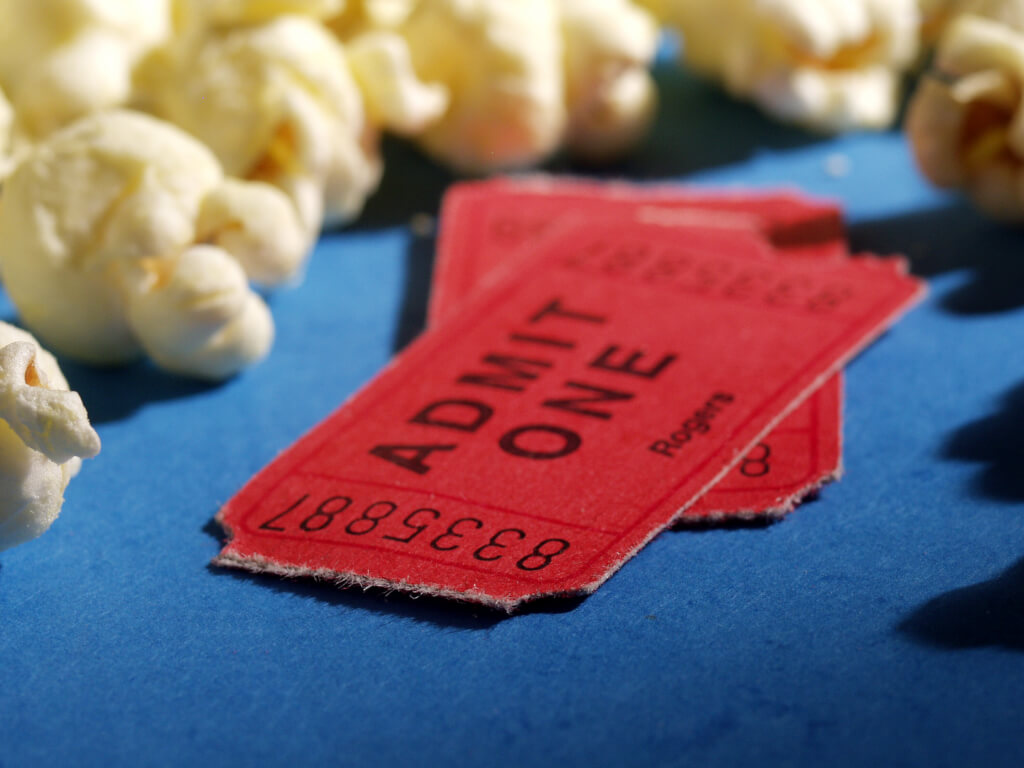 Audiovisual Media Services Directive: How Europe Has Been Failing the Blind and Visually Impaired

So, where has it been going wrong?

There are a number of key reasons as to why the Audiovisual Media Services Directive has been failing blind and visually impaired people.

After a long day, parking ourselves in front of a screen is often the best cure to deal with life’s stresses. Whether it’s flicking through channels, catching up with our favourite YouTubers or binging on the latest Netflix series, we are spoilt for choice when it comes to what we can watch. It is now second nature to load up movies, sporting events, news, and television shows at the touch of a button. Access to audiovisual media has become our basic right.

It would be quite a shock, then, if our viewing options were abruptly slashed to a comparatively minute selection. In the digital age, there would be justifiable cause for outrage. And yet, lack of access to media is the grim reality facing around 30 million blind and partially sighted people living in Europe today.

The low-vision population enjoys watching television and going to the movies, just like anyone else. However, people who fall into this category also need to have a complete picture of the on-screen action, which is why productions require an audio description.

No admittance: Outside of the UK and US, few cinemas provide audio description equipment for visually impaired patrons

In short, an audio description is a spoken narrative detailing everything that is happening on screen. During gaps in dialogue, a voiceover artist describes the setting as well as actors’ movements, gestures, and facial expressions so that blind and partially sighted viewers can stay on top of the action.

The concept of audio description was first developed by American professor Gregory Frazier in 1974. Since then, the technology has been limited to movie and TV production due to the laborious production process, which is usually based on the following workflow:

When considering the personnel and various stages involved, it is little surprise that production costs can soon add up. However, much needed change is on the horizon with an effective and user-friendly solution. 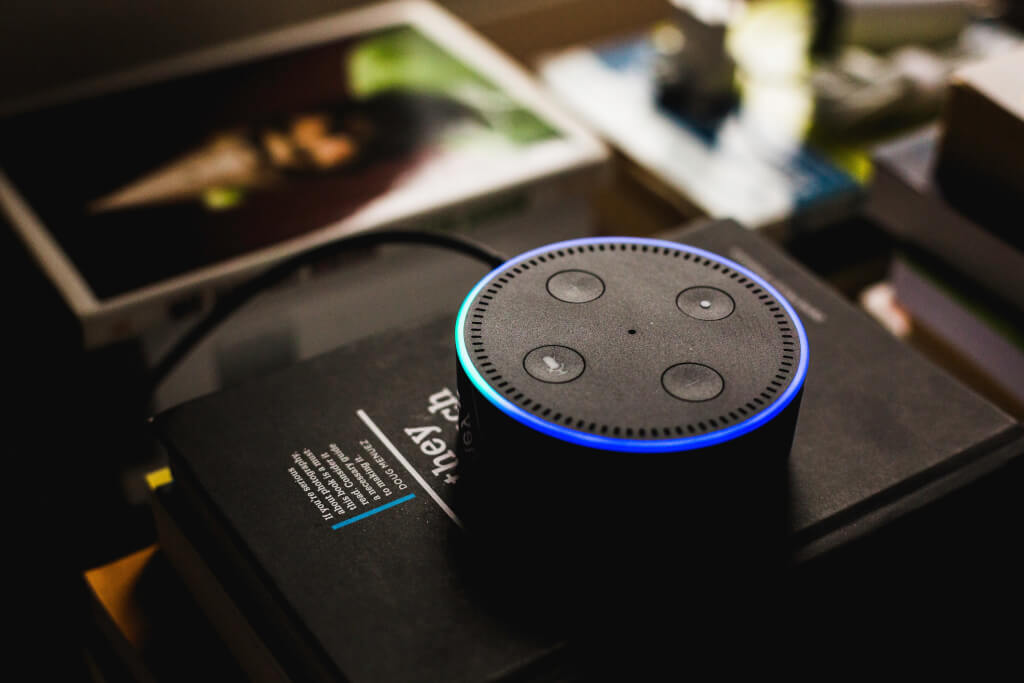 A European Commission report revealed the number of productions broadcast with an audio description ranged between 4% and 11%. Some member states such as the Netherlands and Finland didn’t provide any audio descriptions at all. The situation is even worse when taking into account the billions of videos posted online without an audio description.

These disappointing figures flew in the face of the EU’s commitment to the “barrier freedom” outlined in its Audiovisual Media Services Directive, which is supposed to ensure people with disabilities can participate in everyday life on an equal footing with others.

So, where has it been going wrong? There are a number of key reasons as to why the Audiovisual Media Services Directive has been failing blind and visually impaired people.

First, society as a whole has been engaged in a game of catch up. After centuries of marginalisation, the disability rights movement only started gaining traction in the 1960s. Yet, it was a painstakingly slow process that saw participation on an equal footing eventually being enshrined in international law under the UN Disability Convention in 2008. As the numbers above show, member states have been similarly sluggish on the uptake.

Next, media service providers have been disinclined to create audio descriptions due to misconceptions surrounding their cost. In reality, producing an audio description for a 90-minute movie would come to around 5,000 euros, a mere drop in the ocean compared to other production expenditures such as actors’ wages.

Lastly, and most importantly, flimsy wording in the Audiovisual Media Services Directive had contributed to insufficient accessibility to audio descriptions in the European Union. Article 7 read as follows:

“Member States shall encourage media service providers under their jurisdiction to ensure that their services are gradually made accessible to people with a visual or hearing disability.”

Non-committal expressions such as “shall encourage” and “gradually” made provisions too weak to significantly improve the level of accessibility of audiovisual services.

It was clear, then, that the Audiovisual Media Services Directive desperately required change. 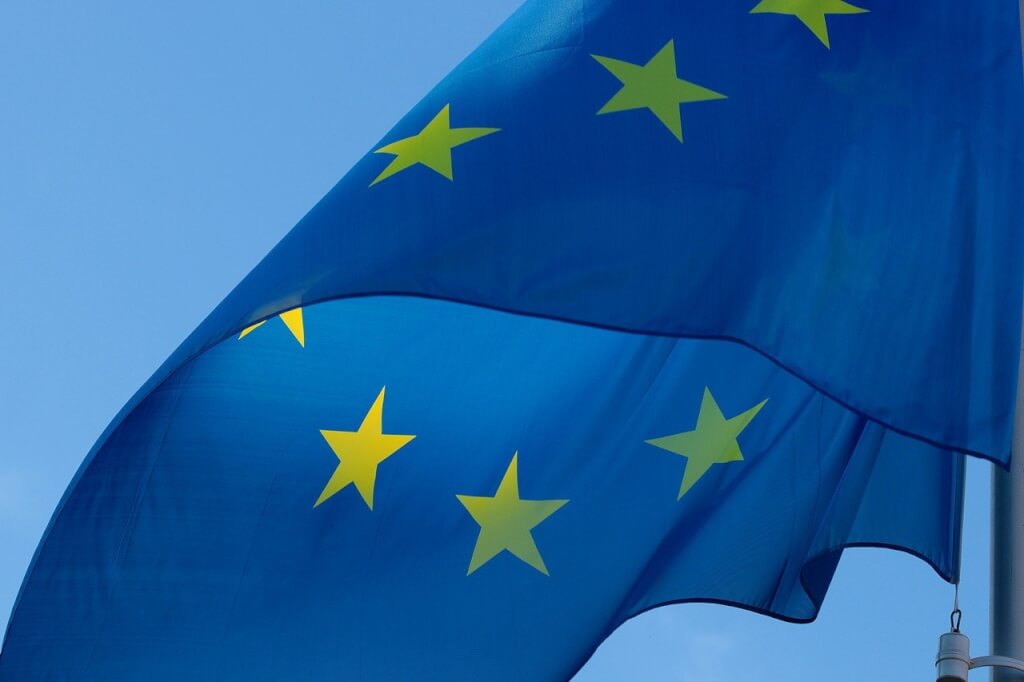 Do the European: Article 7 and other provisions needed revision to shore up the Audiovisual Media Services Directive

In July 2018, Article 7 was reinforced, meaning EU countries now have to “ensure continuous and progressive improvements” among other requirements. In addition, member states have to assist providers in developing accessibility action plans.

The revised text represents significant progress, since the new directive applies to broadcasters as well as to video-sharing social platforms, such as Netflix, YouTube, and Facebook. The changes became law in EU countries on 19 September 2020.

With the Audiovisual Media Services Directive suitably bolstered, media service providers will now have to get savvier with the true production costs of creating an audio description. Furthermore, this shift in the legal landscape should be seen as a lucrative opportunity to woo long-neglected blind and partially sighted consumers.

VIDEO TO VOICE holds the key to this untapped market. With Frazier, the German tech firm provides the perfect platform for creating barrier-free videos in an efficient and cost-effective way. Since the first prototype was presented in 2017, Frazier has been attracting many admirers within the industry, culminating in a first place finish at the Digital Imagination Challenge two years ago.

Frazier has had the best possible "upbringing". In the software's development, VIDEO TO VOICE has worked with leading experts at academic institutions, such as the University of Heidesheim and the Zurich University of Applied Sciences. The company has also attended every edition of the Swiss Conference on Barrier-free Communication, an international forum aiming to ensure people with visual, hearing or cognitive impairments have access to higher education.

These are exciting times in the world of audio description. As companies like VIDEO TO VOICE aim to bridge the accessibility gap, the future is starting to look a lot brighter for 30 million Europeans.

Be the first to receive fresh content hot off the press. Get up to speed on text-to-speech audio description, learn how to use it, and take your skills to another level.
You can unsubscribe at any time informally (e.g. via a link in an e-mail).
Legal NoticePrivacy PolicyCookie SettingsContact
Shares